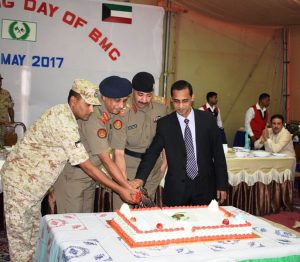 25 May 2017. The festival started with Flag raising by Brigadier General SM Shamim-Uz- 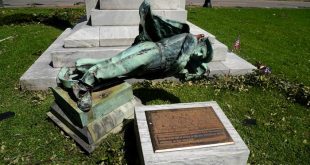